How to Grow From Negative Feedback at Work 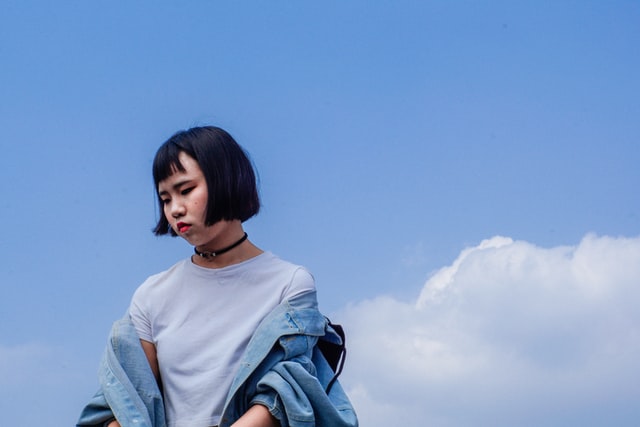 It’s difficult for employees to find the courage to deliver hard feedback. An anonymous suggestion box helps with that, but also means that you, as a manager, may hear feedback that you find difficult or challenging. It’s easy to become defensive at that point and either stick up for yourself or let yourself become upset.

You are likely to get difficult feedback once you deploy an anonymous suggestion box, but there are things you can do to help you deal with it and move forward in a positive way.

Same as with another form of negative feedback you’re used to—bad customer reviews—it’s important to not let the feedback get to you as a person. Critical feedback is almost never a reflection on your character, but only your actions. It’s also worth understanding that, even from employees, the feedback you get might reflect something other than reality. An employee might give negative feedback because they slept poorly the night before, are stressed, are projecting their own issues, or just having a bad day. Before you get upset, consider whether there might be more to the story than what you’re reading.

You should take every piece of feedback you receive and consider it, but not let it reflect your ego. Take time before letting yourself react. Consider whether the feedback is accurate (comparing it with other feedback received from different people can help). Don’t say anything in public until you’ve fully considered the situation and your response. (If you must vent, choose somebody you really trust to be discreet, such as your spouse or an HR leader.)

With most anonymous feedback services it’s impossible to follow up directly with the individual. Suggestion Ox, in contrast, offers an optional Direct Replies feature which allows for anonymous conversation. Using this feature you can have an anonymous online conversation with the employee, helping you to establish why they are giving negative feedback and what you can do to resolve the situation.

Sometimes, publicly following up is wise, especially if you get a lot of criticism about a specific topic or incident. Mention at a meeting or in an email that you are now aware of the problem and are looking into it. It’s important that you actually do look into it. If the problem is something beyond your ability to fix, be honest.

If the issue is a personal one, it can help to be honest about your flaws to your team. Most people will be more sympathetic and helpful to somebody who is self-aware.

Not every issue can be fixed, but for those that can it’s important to take tangible action. One good method is to list all of the negative feedback and then order it by how easy each issue is to solve. For example, “The break room walls look very bare” might be an easy action item (and one you can involve the entire team in fixing).

By fixing the small items you show good faith and demonstrate that you are taking issues seriously. Then move on to the more difficult ones. Complaints about sexual harassment, for example, might require a new policy, training, or even action taken against specific individuals.

Be Honest About What you Can’t Solve

If you have a complaint about something which can’t be fixed, then say so. In some cases, those kinds of complaints are merely employees who see the anonymous feedback box as a great place to vent. They may be as aware as you are that you can’t add more elevators to the building, for example.

Acknowledging a problem to the team might also open you up to creative solutions that you hadn’t thought of. Maybe you only thought the problem was insoluble. Ignoring it won’t make it go away, but talking about it just might.

Above all, the most important thing is not to get defensive or to react rashly. Negative feedback is inevitable and valuable, both to you as a leader and to your company as a whole. Learn to take it as it was meant and use your suggestion box to its fullest potential. 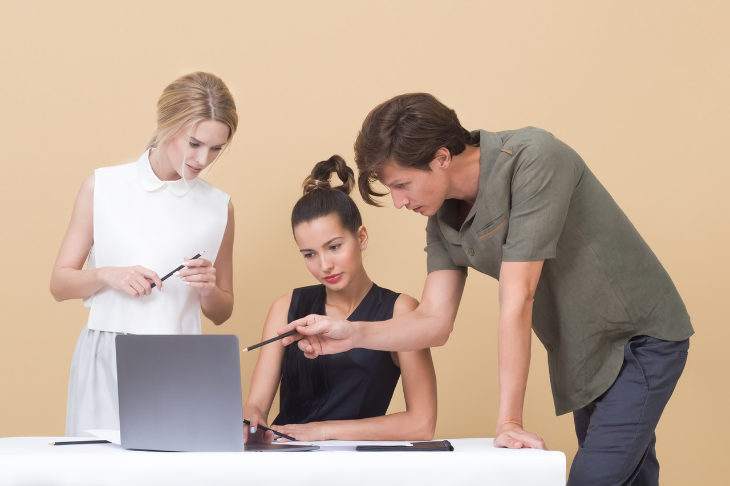 The Best Employee Feedback Platforms in 2022 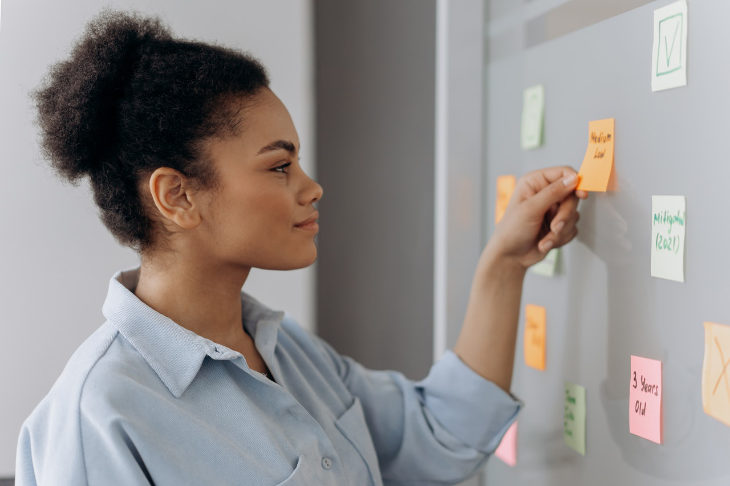 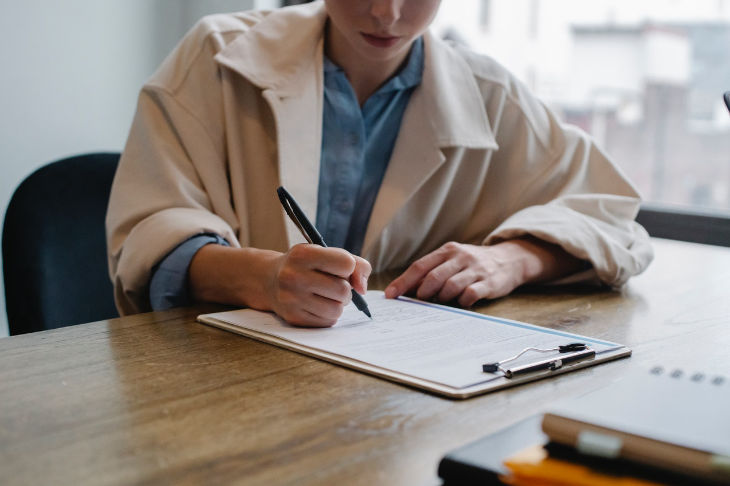 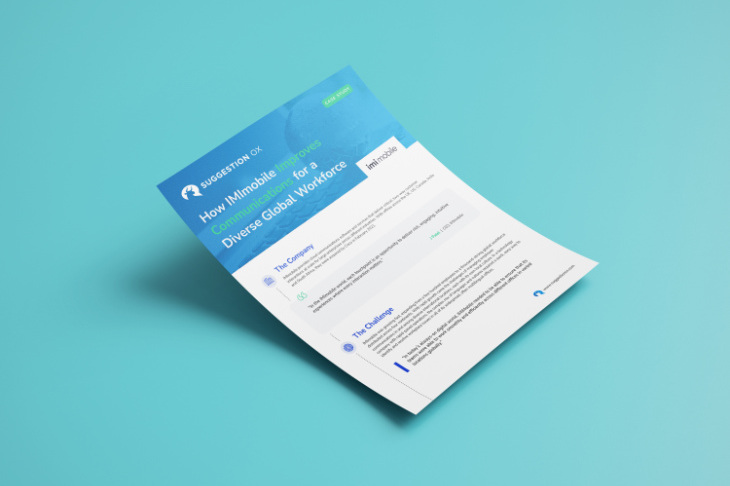 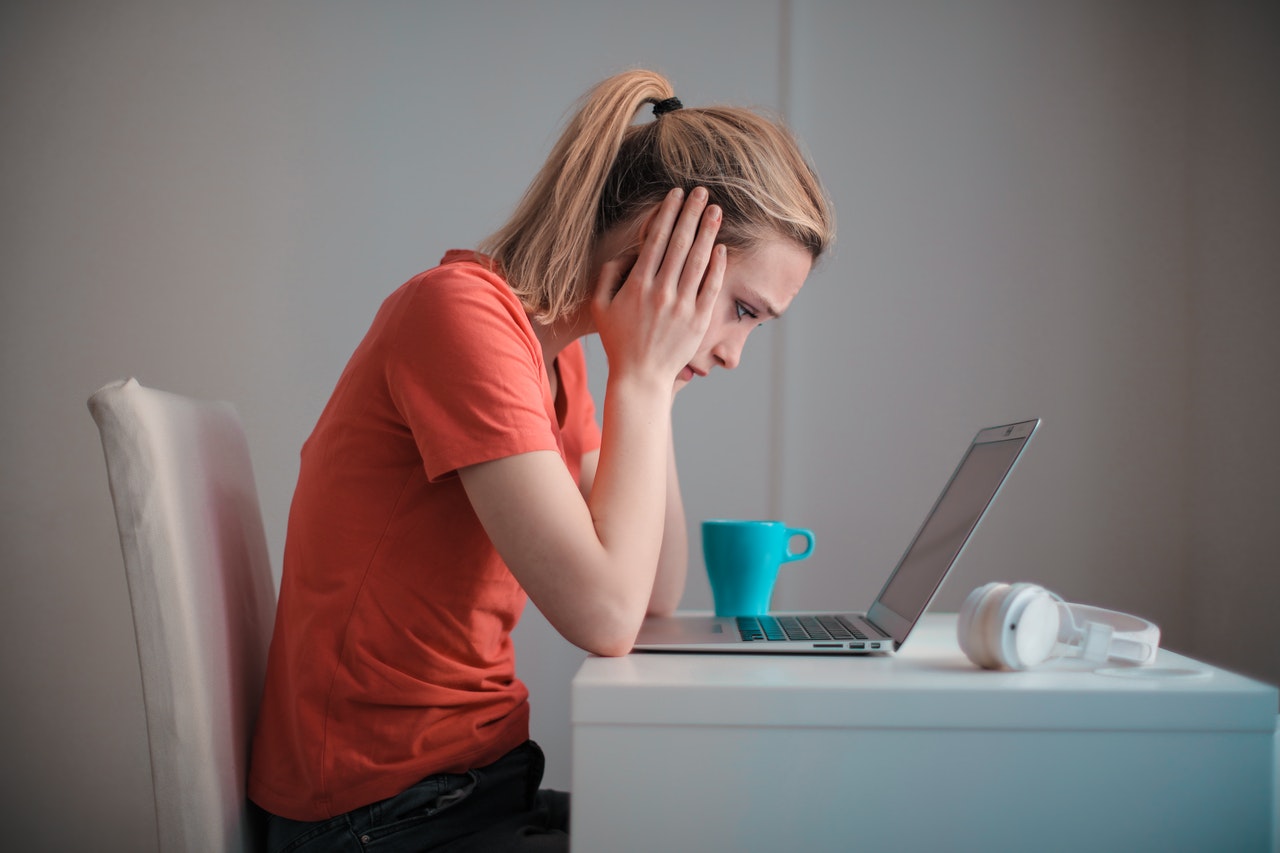 5 Reasons Why Your Employees Aren’t Engaged at Work 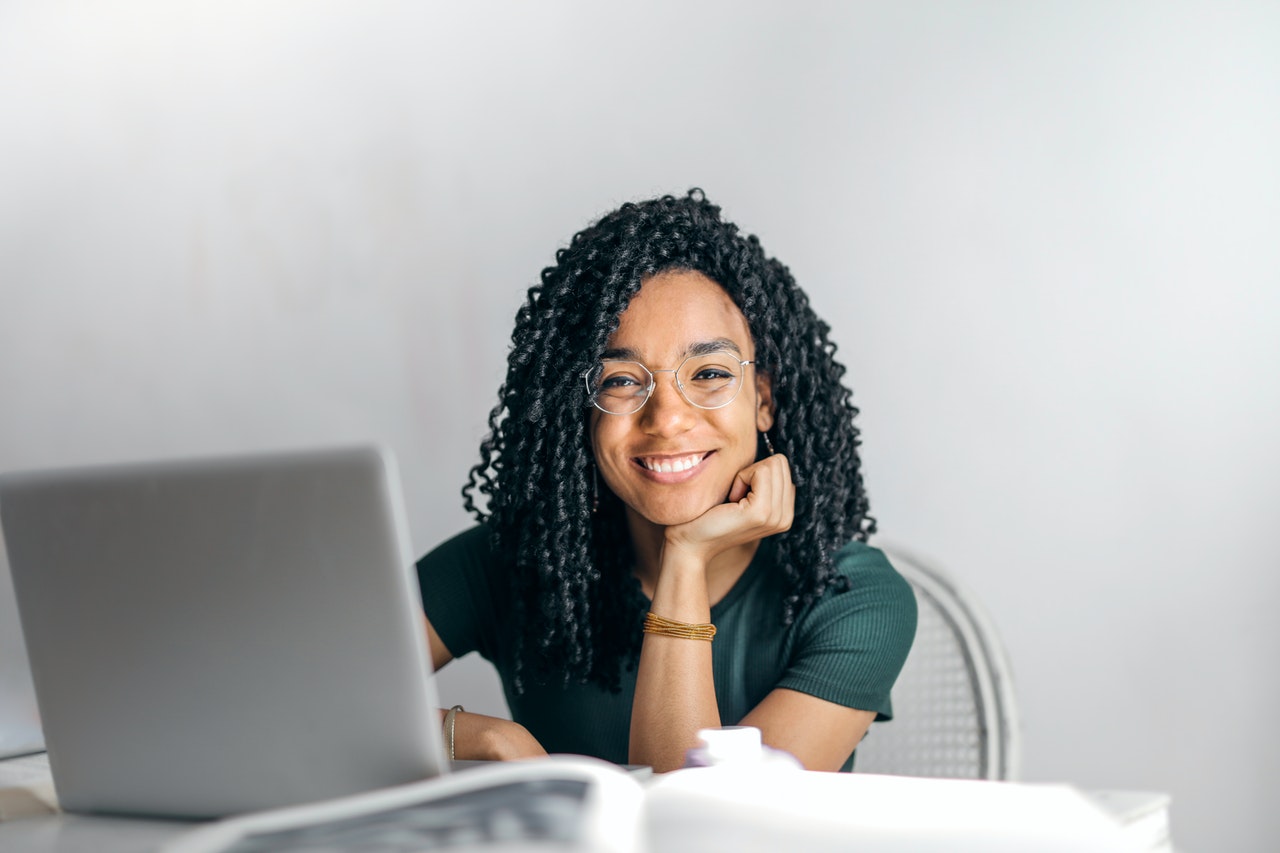 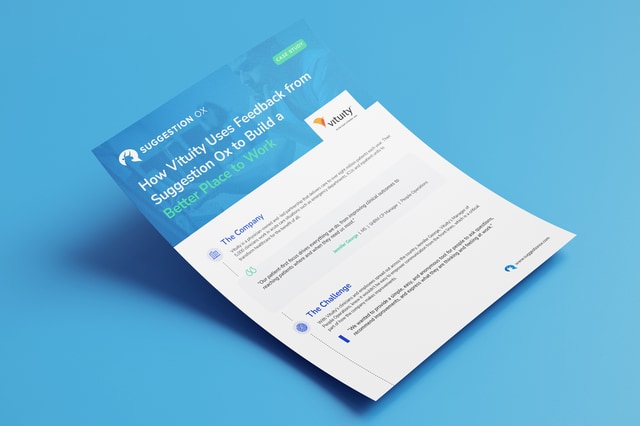 CASE STUDY - How Vituity Creates a Better Place to Work 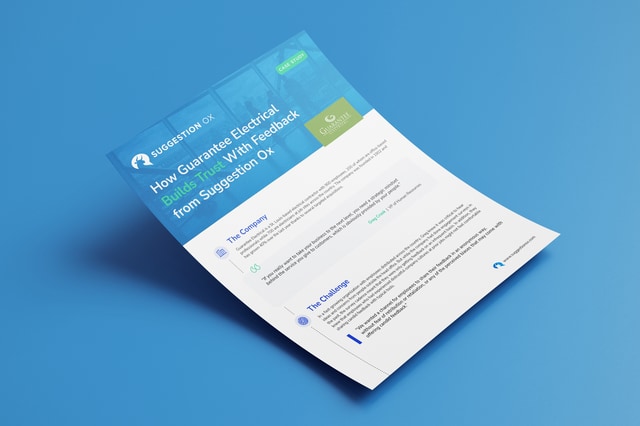 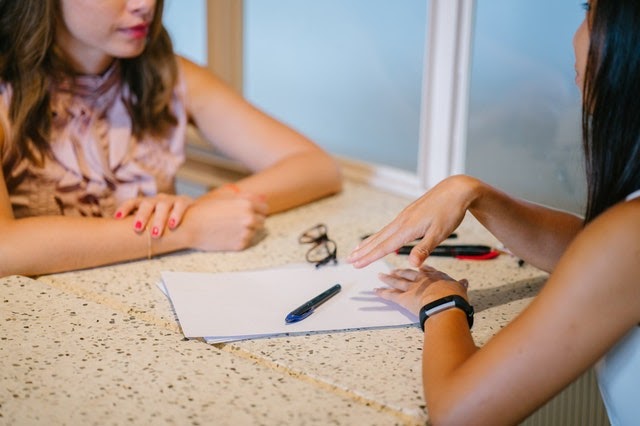 The Problem with Candid Feedback 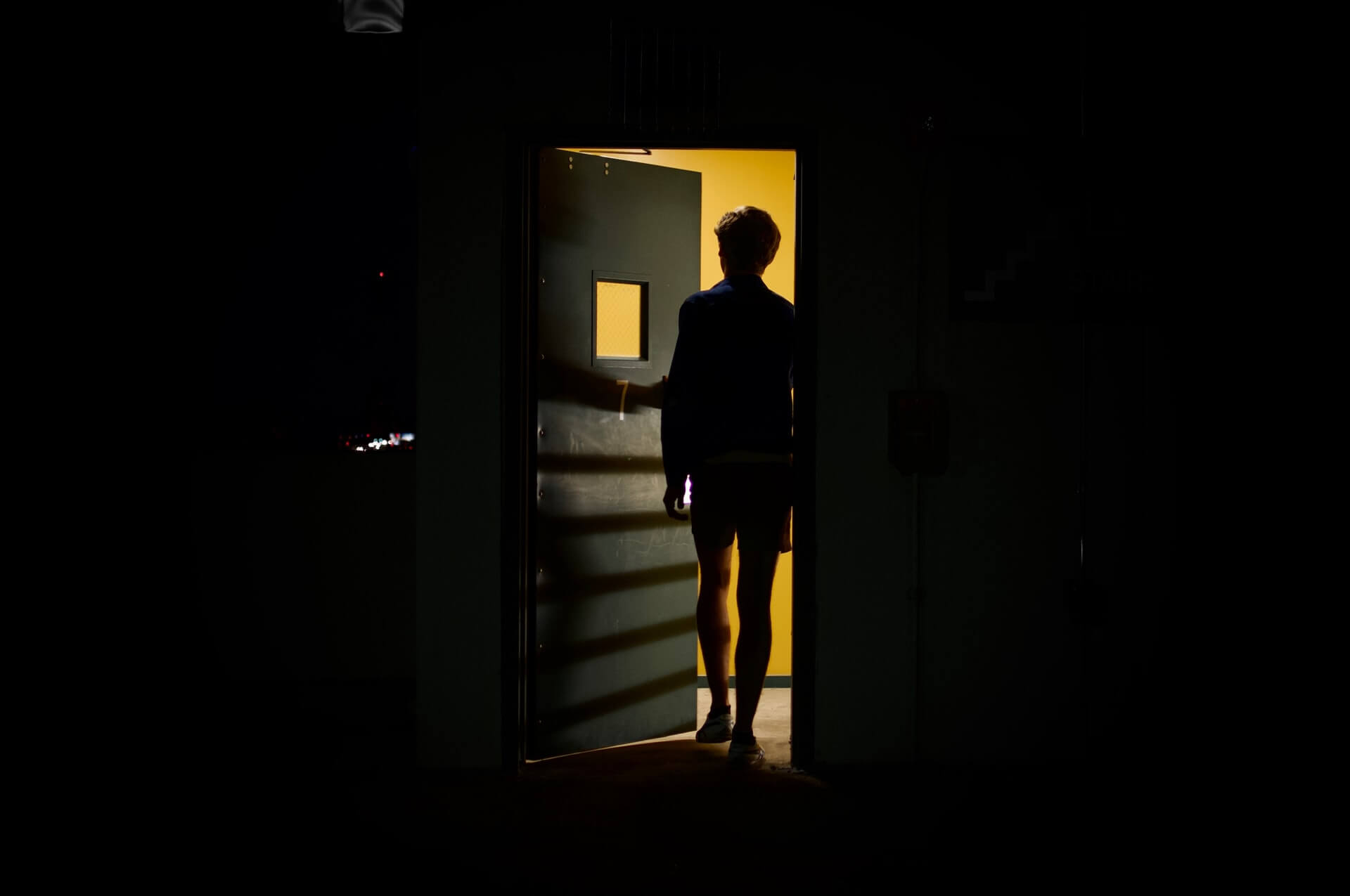 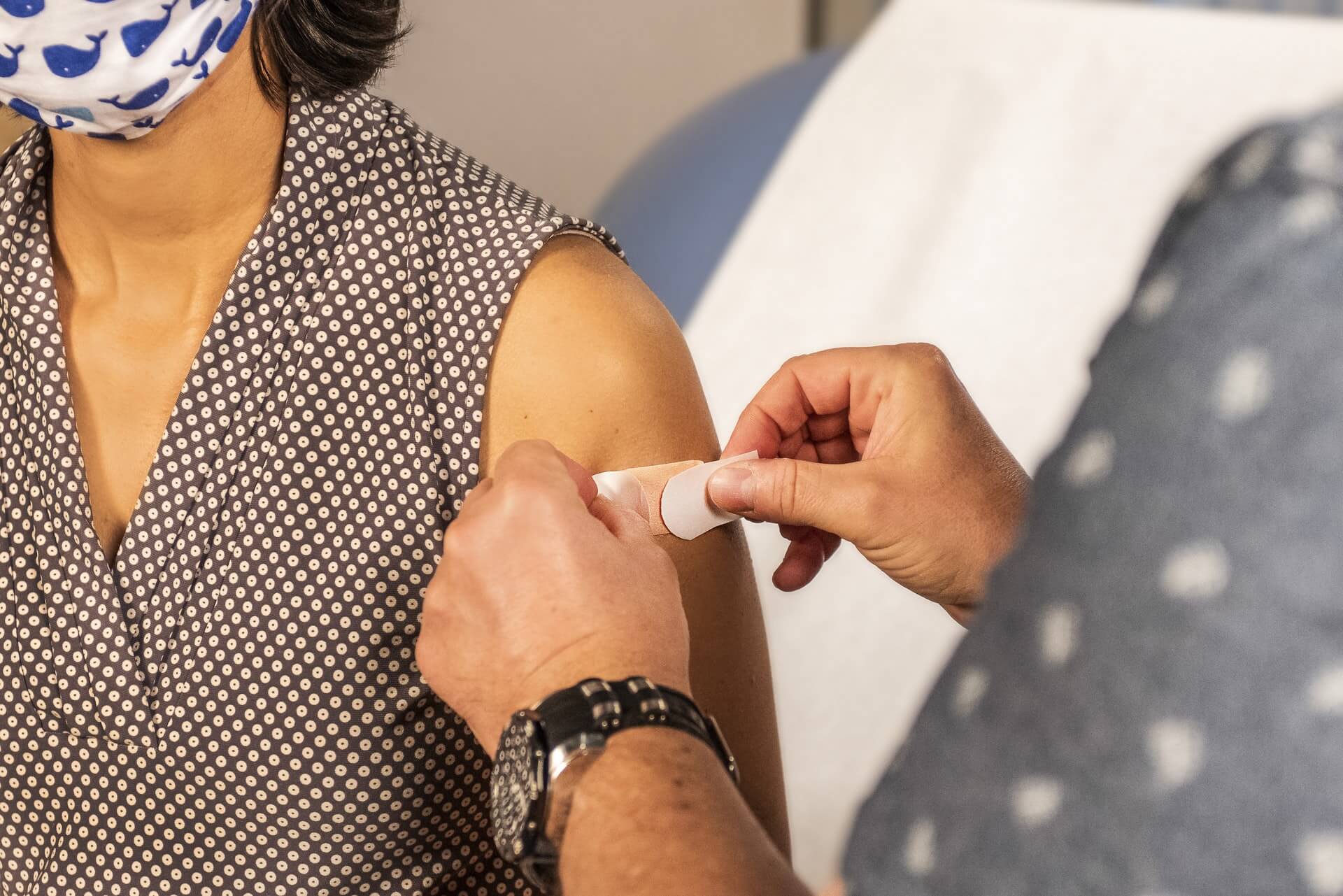 This Is The Best Way to Ask Employees If They're Vaccinated 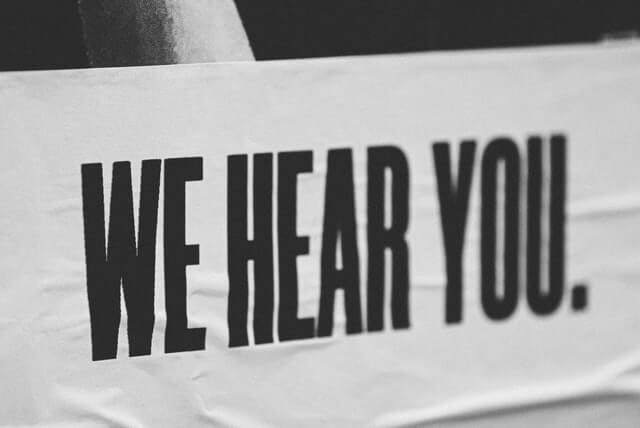 How to Create and Conduct Employee Surveys 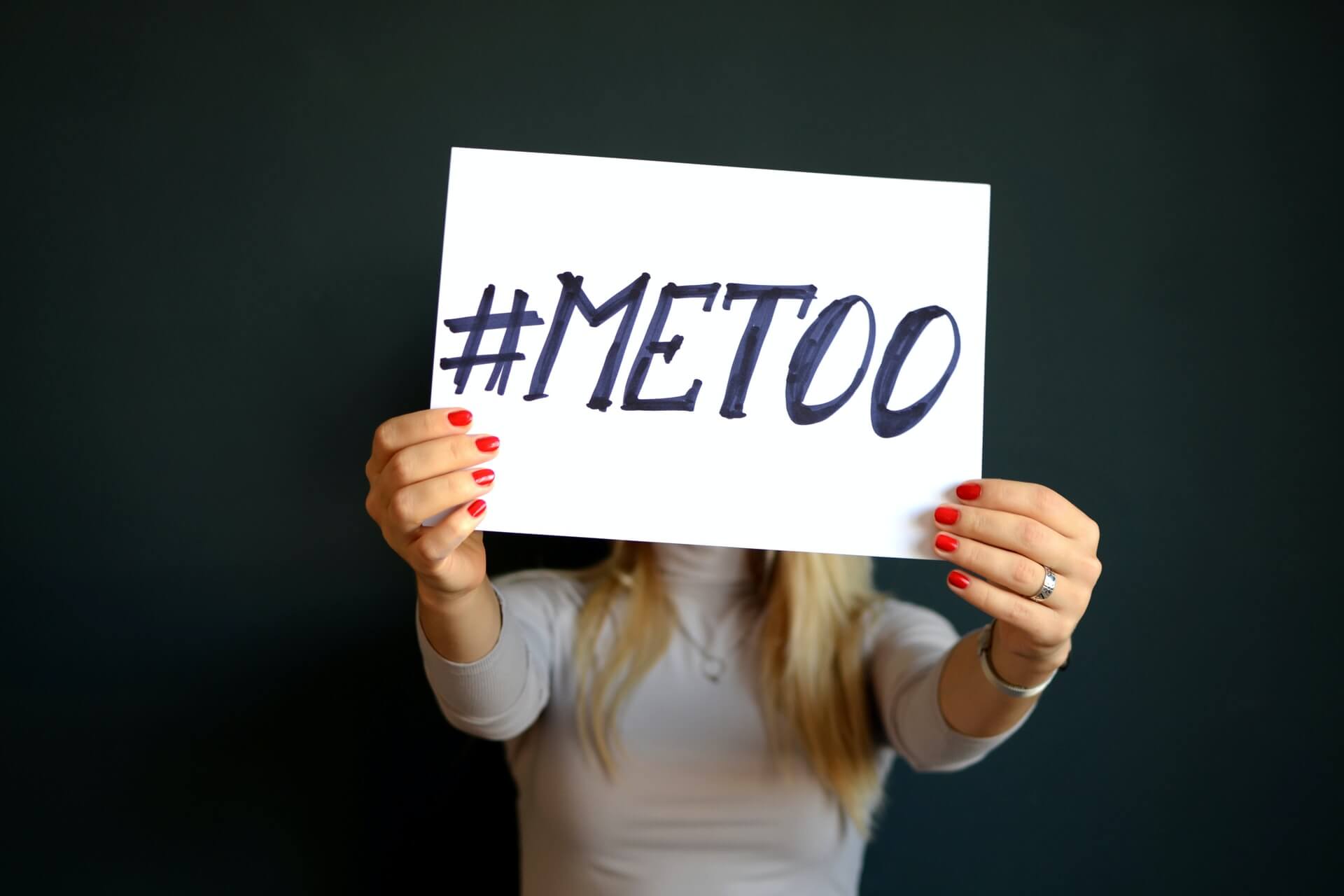 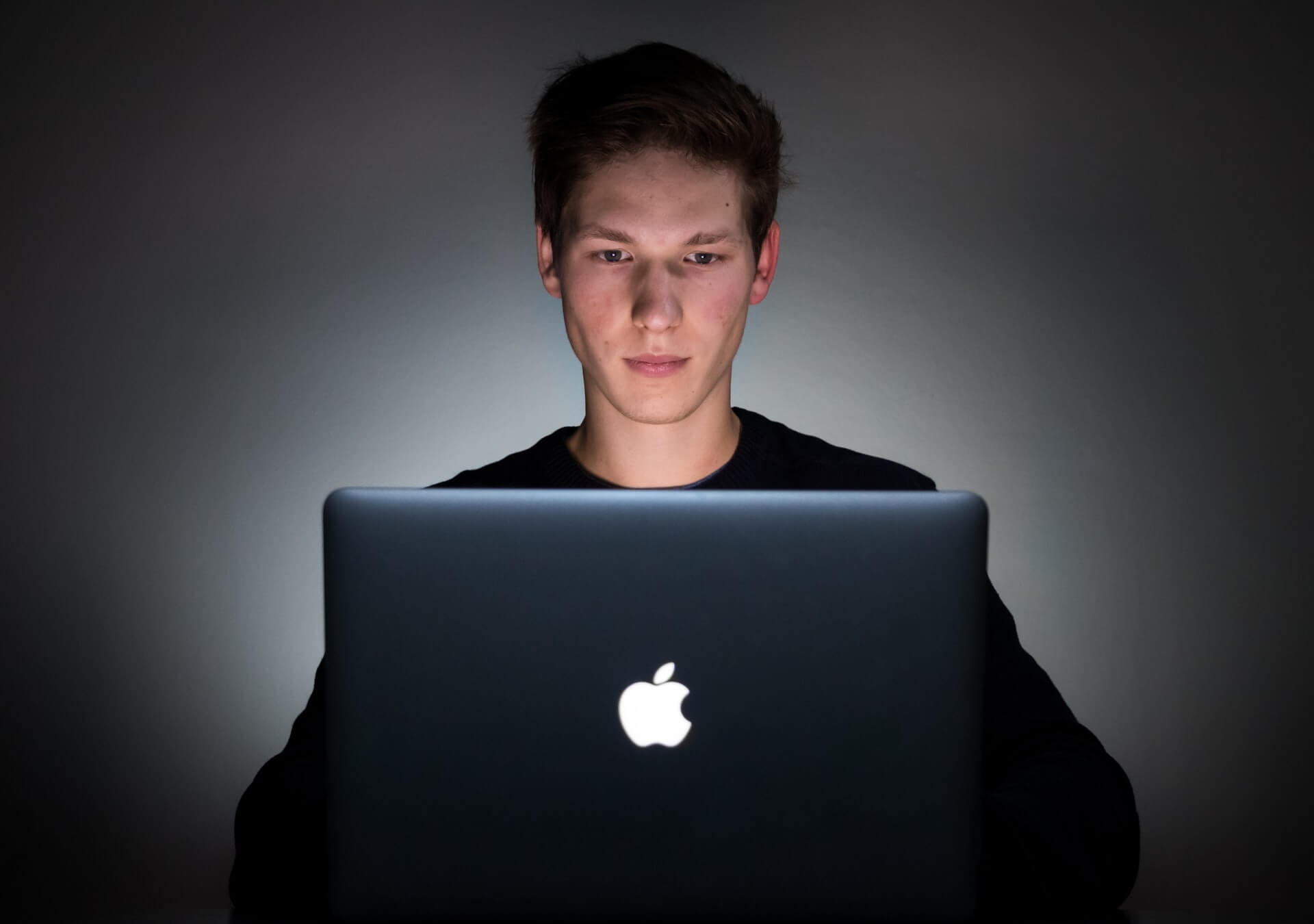 How to Set Up a Suggestion Box That Works 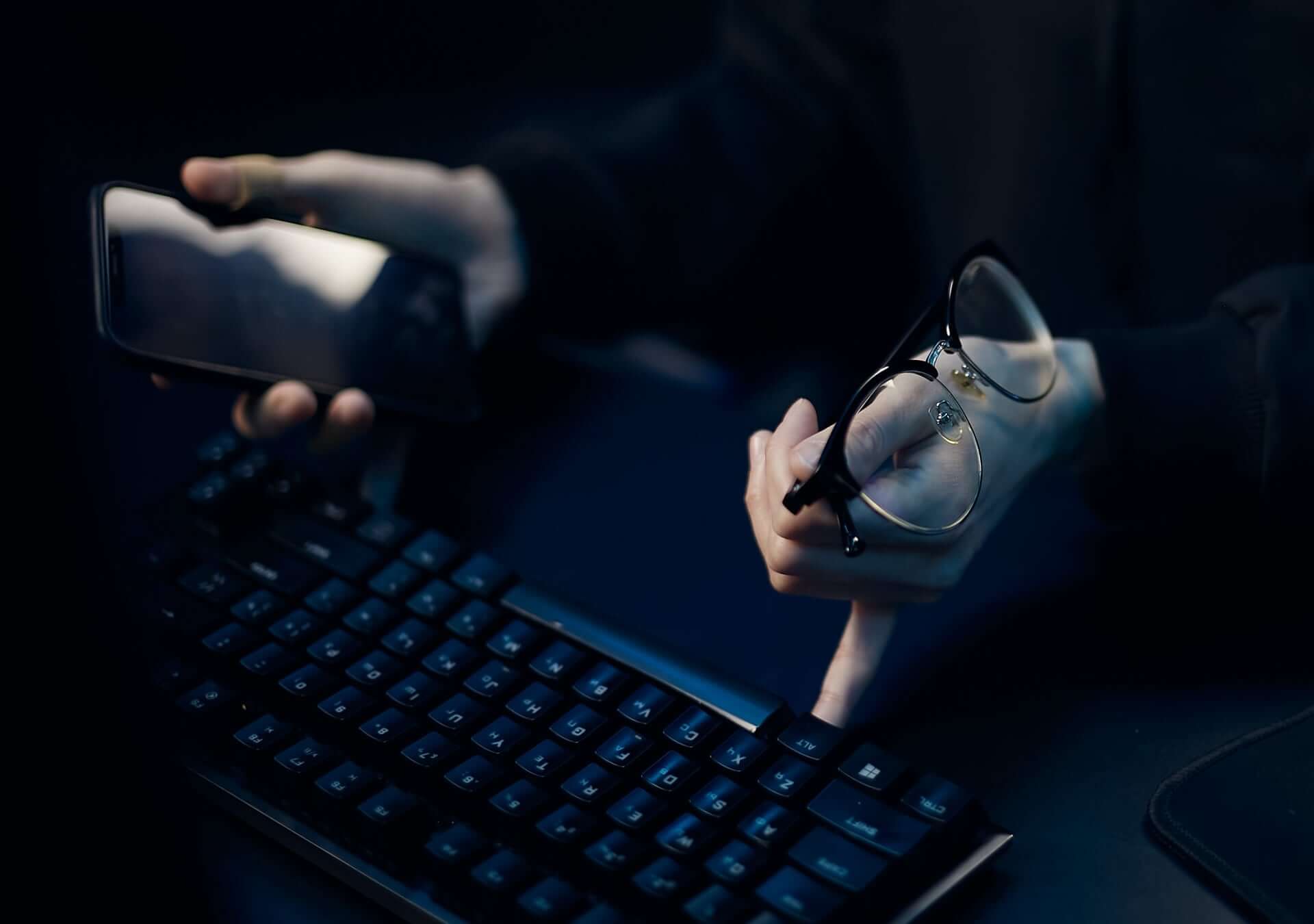 How to Evaluate Your Company's Sexual Harasment Policies 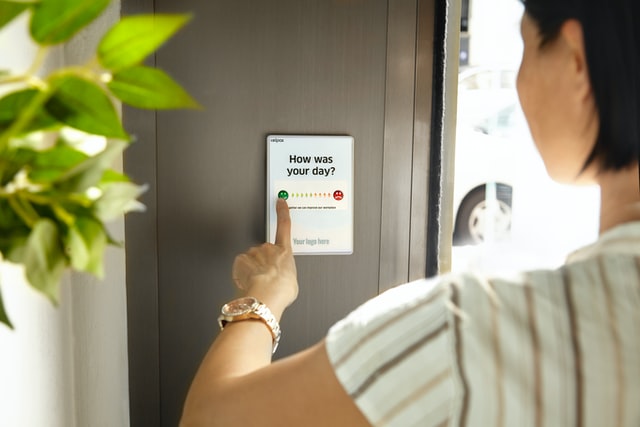 How to Overcome Painful Barriers to Employee Engagement

How to Grow From Negative Feedback at Work 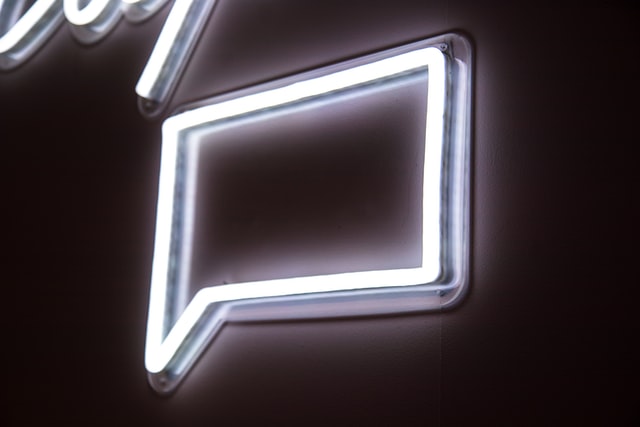 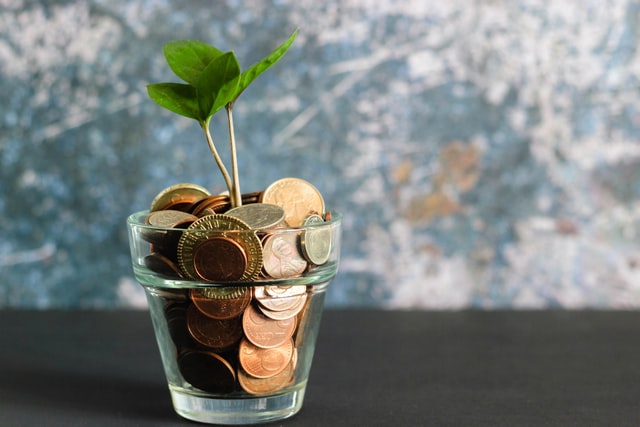 Why Feedback Is Essential in the Workplace 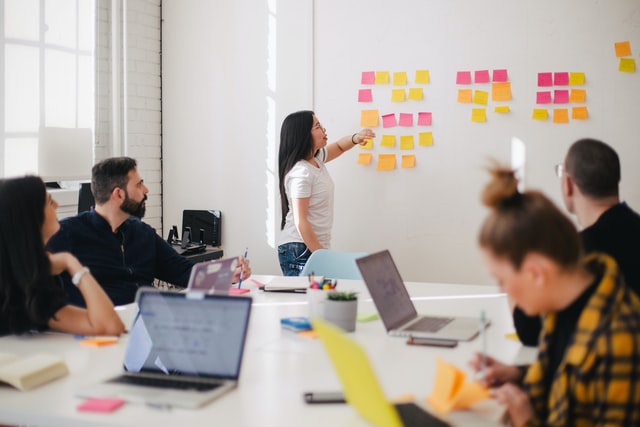 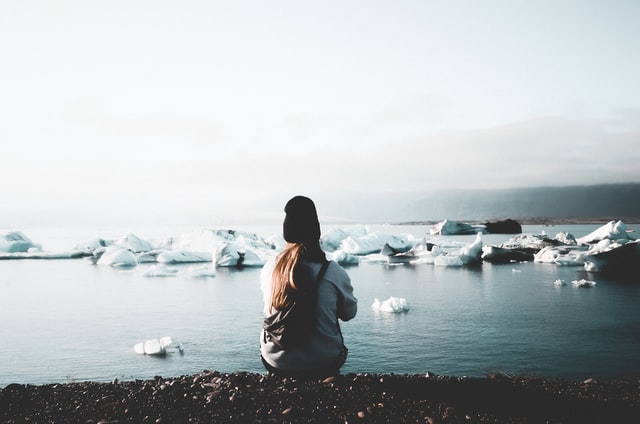 The Benefits of Annoymous Employee Feedback 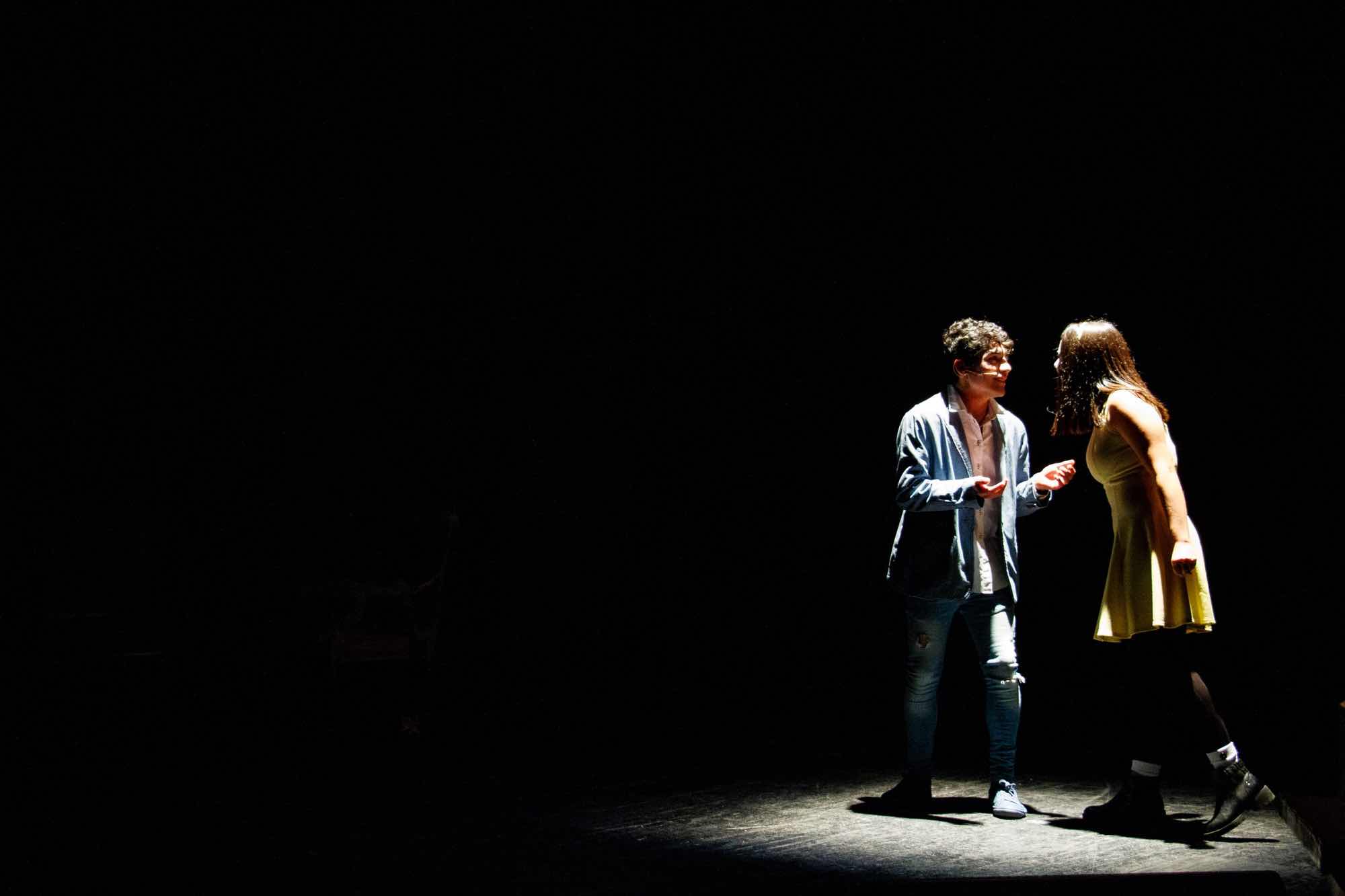 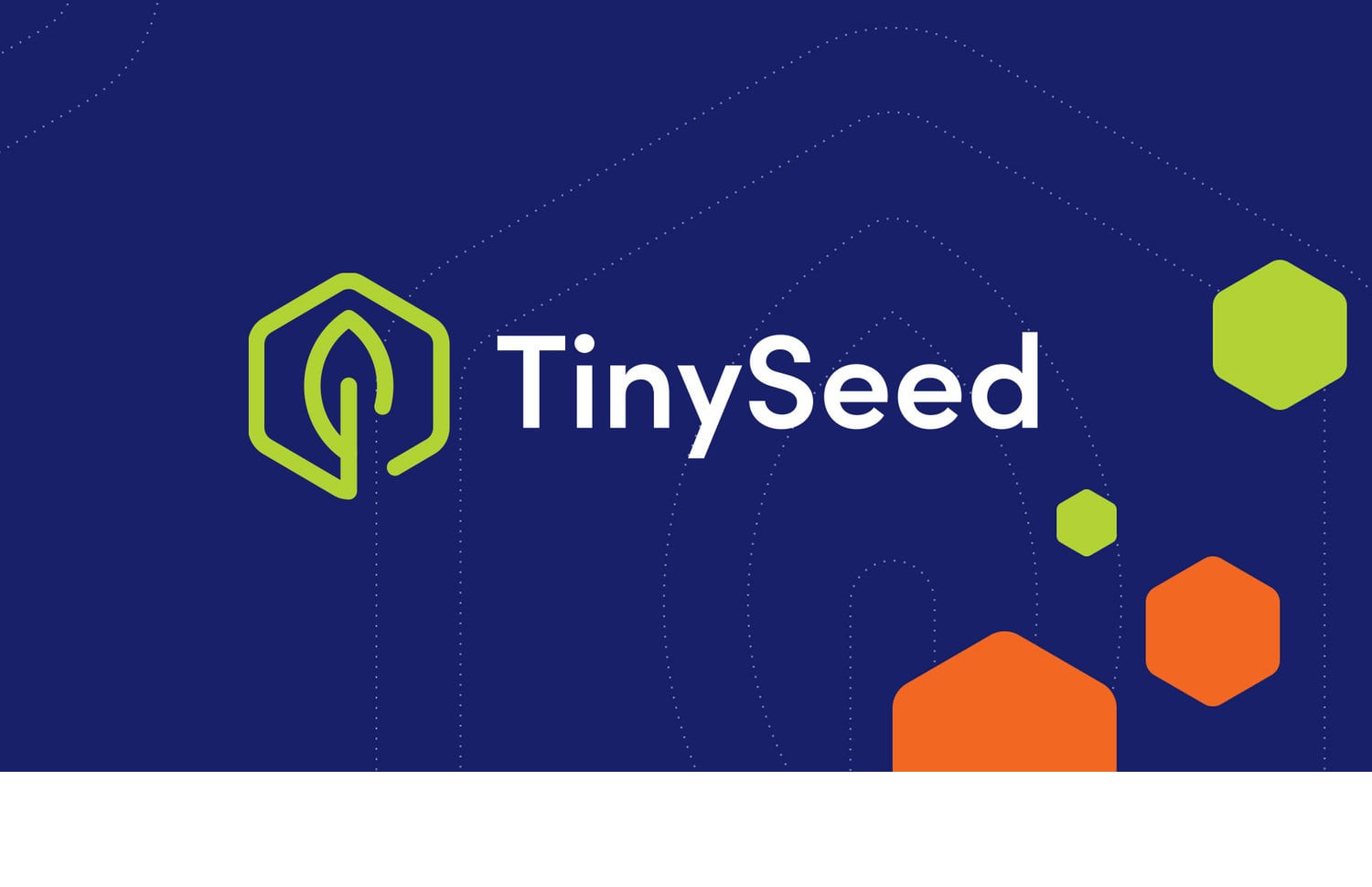